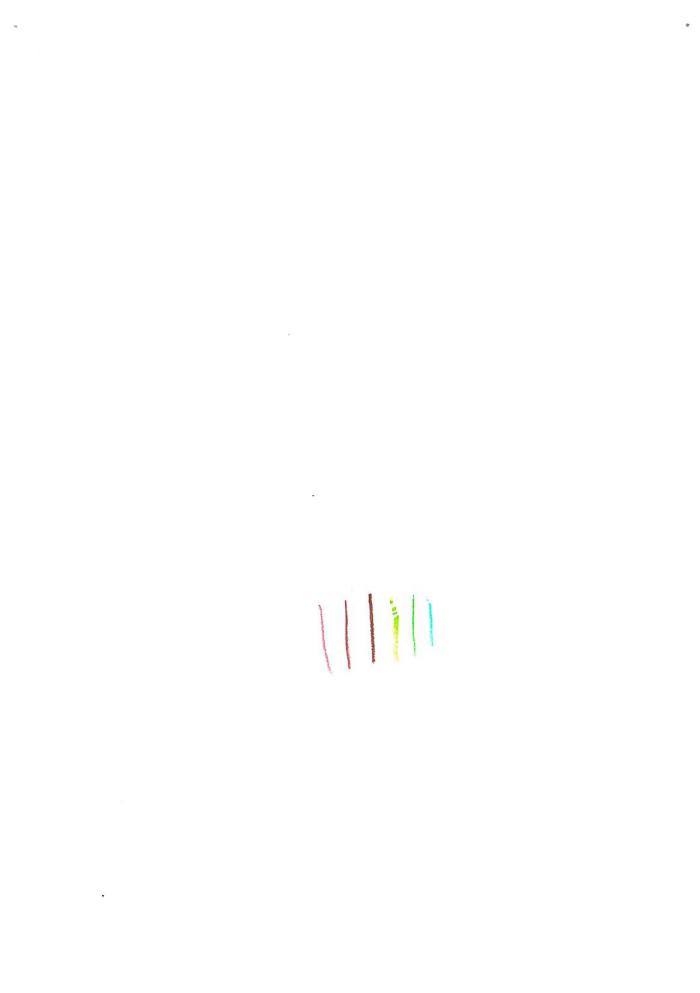 24 avril 20153 septembre 2015
in: Researches on Physics, ancestral Traditions and Shamanism

Ok, i can start with the Dimensions. Are you recording ?

She wants the interview in English.

It is very weird to speak English with a French.
How can i start. You know Descartes, right ? He is also a philosoph. I know a little story that my
physics teacher told me. Descartes is the first one to formulise how to represent Space in our
three or two Dimensions.
The little story is that he was lying on his bed and looking at the window, a fly walking on the
window. And he was just thinking about the Frame of the window.
Basically you have 2 dimensions : the Dimension going upward and the Dimension going right
and left. Descartes was thinking « I could tell where is the fly, just by giving these two Numbers,
saying how much is the fly from the right and how much on the vertical Dimension ». This is how
X- and Y-axes are born.
It is expended to a third dimension, what english people call the Z-axe. That is what we call the
depth (in French la profondeur). This was the beginning of defining position of something in 3
dimensions.
It got a bit more complicated when people tried to describe Reality and Matter in general with
some parameters, like the properties of the Matter for example, the properties of Reality so to
say. This dimensions that were born a few centuries ago for our Space, where birds are flying
and where we are walking on, were used for completly different Spaces.
[…]

So it is a story of position, cartography, numbers.

So you can give a third number and you can position anything in our Space. This was so to say
the beginning of describing reality, we are simply giving three numbers to describe positions.
And this concept was reused to describe other things. Not only spacial positions, but completly
different parameters.

I can give an example. I need to find a simple one. You know the spring : un ressort. A spring, if
you pull it, it extends, right ? In one direction it is the case. But if you try to pull it in the same
direction than the circle, it is really hard to pull. Do you follow me.

So i got it. If you pull the two ends of the… how do you call it ? Spring ? You can extend
it, but if you try to pull it inside one circle then it is more difficult to extend.

Exactly. Then we go even more complicated, if you put your hand on the top of the spring, and
then the other hand is holding the spring in the bottom, and then instead of pulling or instead
of pushing, you go in the vertical direction… oh sorry no… in the horizontal direction. The spring
is going to sheer.

« Sheer » means : now the top of the spring and the bottom of the spring are no more in the
same Axe. The spring is completly distorted. This is meant to describe that we have to
introduce other dimensions above the three dimensions.
If we go from the beginning : you can pull and push the spring, in the horizontal. You can pull
and push the spring in the next dimension, in the vertical, with the circle. You can pull and push
again in the depth. Then you can do the test of sheering. Trying to deform the spring in two
opposite directions. This you can do again in the three possible directions. So you have a total
of six possible deformations.
Now you have to be thinking of something that could be deformed in six dimensions. I won’t go
further. From here, we just use an idea which is simple for our Space (in which we are walking
and breathing, etc.). But to describe Matter, we have to use more than only three dimensions.
That is just the basic idea i want to give you.
Multiple dimensions are actually only ideas to try to describe Reality, from the very scientific
point of vue, there is nothing magical about dimensions, it just tries to describe how Reality is.

What about the Wormhole. How is it connected to that.

If we speak about the Blackhole, the gravity is so high inside the Blackhole, that even light
cannot go away from it. To make it simple, let say that Light is extremly light, though the
gravity in the Blackhole is so strong that even Light can not escape it.
Concerning the Wormhole, i think in french we call it a Puits, i have heard of it but it goes in
physics which i have no idea of. Because you are thinking of the idea of multidimensional
Space, right.

Ok we can go to a more exiting topic that i know well about. See, for a few years, people have
been speeking of a particle that could maybe go faster than Light (Tachyon). The way we
human Beings believe Reality works, is that nothing goes faster than Light, nothing. And we
think that there is one particle that goes faster than Light in our three dimensions. Some
physicist tried to explain this by thinking that this particle doesn’t go faster than Light but finds
a shorcut in other space Dimensions.
For example it is travelling for 1 sec. in our Space, then for 1 sec. it finds a shorcut into a
different Space, 1 sec. later when it comes back to our Space, it looks as if it had teleported.
Actually it doesn’t teleport, it is just travelling through another Space. That is something we
don’t really understand though that helps us discribing Reality.

Oh i want to speak about something interesting that i had in mind, and about what we speak
often with the scientists. I have noticed that a lot of scientists or people working with Science,
believe in Science like someone would believe in Religion. So they believe Science really is
Reality and describes perfectly Reality, like Christians really believe that Jesus was reincarnated
and was the Son of God.
My belief is that Science is just something that we human Beings can use, to try to understand
how Reality works, but it doesn’t mean that it is Reality. And it is interesting to say that
scientists often speak about Religion as being something which is not based on Reality. Though
in the same time, they are believing in Science just the same way than religious people believe
in Religion.I think this can be dangerous, as in the end you don’t accept Reality if it doesn’t fit the
Theories. People get crazy. It actually happened to Einstein with Quantum Physics. He said « It is
not possible », this is ‘Bullshit’. ».
Nowadays all our computers are based on mechanics which we explain by Quantum Physics. So
there Quantum Physics does describe Reality. Einstein could not believe in it because at this
time, back in the 30s-40s, Quantum Physics was some kind of a crazy Theory that only
Shamanic people would believe in (« esotheric » people).
Sometimes Scientists believe in Science thinking it is perfect and it does describe Reality.
The basic idea of Quantum Physics is that something can have two states, or more states, but
you cannot know in advance which one. It is completly random.

Random or not understood at the Moment ?

No, it is random. Maybe difficult to understand from our perspective. Have you heard of the
Schrödinger Cat ?

Yes, i know this one. Since ten years ago i was reading the first thing about it. So it can be in two states at the same moment, either dead or alive, but you won’t open it…

… until you observe it. Yes, that’s exactly it. Einstein says « God doesn’t play dices ». In the way
he was understanding Reality, randomness could not happen.
In 2014 everybody agrees on Quantum Theories. So far, we described quite well all
experiments we observed with it.
Actually there is an experiment by a french scientist that showed the complete randomness. It
is a bit complicated to explain.

How wide is the spectrum of this experiment. A serial of numbers to a certain lenght can
seem random. Maybe it is a bigger thing. What Einstein was looking for.

It could be. I mean maybe there is another Physics lying beyond Quantum Physics that we still
have absolutly no idea of. This is what I am telling you about.

And the dimension of our digital conversation. When i see you now, and i hear you,
every pixel on that screen is being calculated one after the other. That is all happening
in one dimension ?

Yes, but it is very very fast. The sound is the very same thing. You know these programs to
listen to music, you have this line which is moving, this frequency line. Actually this line is a two
dimensional representation of something happening in only one dimension. Because sound is
on one dimension, it is one Bit of Information after the other.

So it is a horizontal thing.

Everything is horizontal. Information is contained in only one dimension. It is only in + or -.
Digital information is only in 1 or 0.
While we are speaking right now, all these 1 and 0 are moving very fast from my phone to your
computer. Take 16 of these 1 and 0 : you have a small sound. Take 16 x millions of these 1 and
0 you make the whole conversation that we had.
You remember the old phone we had with the wire. It is only one wire. One dimension. Plus
Time. It is always the extra dimension.
[…]